What is Alcohol Addiction?

Alcohol Addiction, or Alcoholism (Alcohol Use Disorder), has a slow and steady onset. It’s fundamentally different in this aspect from other drugs such as methamphetamine or heroin that tend to destroy the users life rather quickly.

No one ever starts out with the thought that alcohol may end up becoming a problem, however, alcohol is the most widely abused drug on the market. They think that they drink to calm down or loosen up in social situations and typically believe that they can stop anytime that they want. However, physiologically, alcohol is a drug that can lead to a dependent state because of how it works within the brain.

The effects of alcohol are immediate, as it quickly passes through the digestive tract and into the bloodstream. One serving of alcohol can decreases the electrical activity in the brain, leaving people feeling more relaxed. If people drink regularly, their brain cells will become used to that slower pace, and they might eventually become incapable of functioning properly at top speed.

Those who drink at this rate are at risk of developing dependence, which is a serious condition that occurs when the brain begins to rely on alcohol to function properly. In late stages of alcoholism, people may experience seizures, delirium tremens, and other serious medical emergencies if they go without drinking.

The National Center for Drug Abuse Statistics reported that alcohol abuse, alcoholism, and alcohol use disorder (AUD) kill over 3 million people each year, and that alcoholic liver disease is the leading cause of this death.

Alcoholism is characterized by the uncontrollable compulsion to drink despite negative consequences. It can be hard to admit that you have an problem with alcohol, especially since it can be just as hard for families to accept the fact that a loved one is suffering from alcoholism. However, alcoholism is a medical condition that affects the body, the spirit, and the brain. If left untreated, it can lead to various psychological and physical issues, and even death.

The first step towards treating alcoholism is detox. Similar to benzodiazepines, safely detoxing from alcohol must be done under medical supervision because if not the body can go into shock and can cause death.

With proper treatment, it is possible to recovery and live your life free from addiction. At GraceWay, we offer individualized recovery support to help your mind, body, and spirit heal from alcohol addiction. 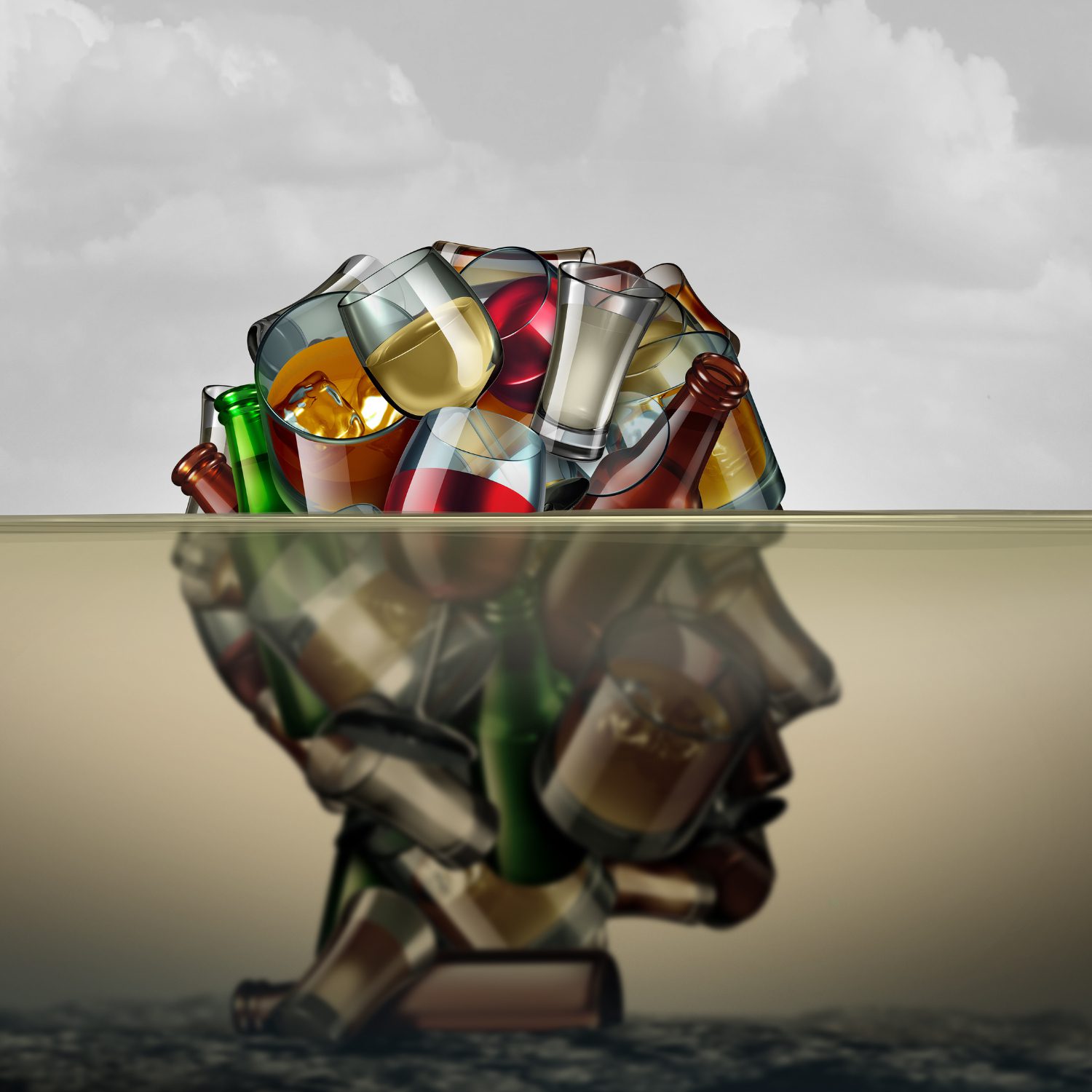 Individuals who are diagnosed with an alcoholism have moved from the dependence stage and have additional severe symptoms. These individuals are not be able to control their drinking, and they  continue to drink even as their lives start to unravel. Arrests, job loss, deteriorating relationships, and even arrests may not be enough to stop them from drinking alcohol. They are past that point and choice has been stripped away.

Dangers of Alcohol Use

Alcohol is a central nervous system depressant that slows heart rate, respiration, blood pressure, and body temperature. It also signal dopamine, and in short, alcohol can cause a temporary sense of relaxation, which often encourages drinkers to keep consuming alcohol.

An addiction to alcohol can be described in various ways. For instance, bingeing is a type of alcohol abuse that occurs when someone consumes over four drinks in a couple of hours. If a man drinks more than 15 drinks per week, or a women drinks more than 8 per week then a problem is more than likely present.

A person with alcoholism is considered to be physically or psychologically dependent on alcohol. Alcohol dependent is a condition which gets progressively worse over time.

The body absorbs alcohol through the small intestine and stomach, and then goes through the liver to be metabolized. The effects of alcohol are based on various factors, such as a person’s age, gender, weight, ethnicity, and family history. Heavy drinking can increase a person’s tolerance to alcohol, which means it takes more alcohol for them to feel the same effects.

An overdose of alcohol (alcohol poisoning) can decrease a person’s vital life functions, such as their heart rate and breathing rate. It can also lead to stroke or respiratory failure. It can suppress the body’s gag reflex, which could cause an individual to choke to death on their vomit. If you suspect that someone has been affected by alcohol poisoning, call emergency medical services immediately.

Chronic drinking can lead to various problems, including increased odd for developing different types of cancer, namely, liver, breast, esophagus, and throat cancer. It can cause scarring and inflammation of the liver and pancreas, which can lead to digestive issues. Other side effects of alcohol abuse include heart disease, high blood pressure, and stroke. It can also make a person more susceptible to pneumonia and viruses.

The effects of alcohol on the brain are numerous, and disturbing. It can affect mood, emotions, and cognitive abilities, and disrupt reward pathways. Over time, long-term drinking can cause a person to develop mental and physical dependence on alcohol that keeps this vicious cycle repeating itself.

Signs and Symptoms of Alcohol Use Disorder

At GraceWay, a long-term recovery center located in serene South Georgia, we’re ready to give you the support your desire in a safe, comfortable environment. Our individualized recovery program addresses the physical, emotional, social, and spiritual needs of women who are seeking a better way to live. Call our admissions counselors at 229-446-7800 to learn more about our program. At GraceWay, we create recovery plans customized for each person’s individual needs. We also provide 24-hour support and can help you start the recovery process today. Contact us to speak with one of our counselors and take the first step towards getting sober.

Please call us anytime. Someone is available to help 24/7. If this is an emergency, please call 911.